In August 2014, Billi Ewing was a very busy woman. 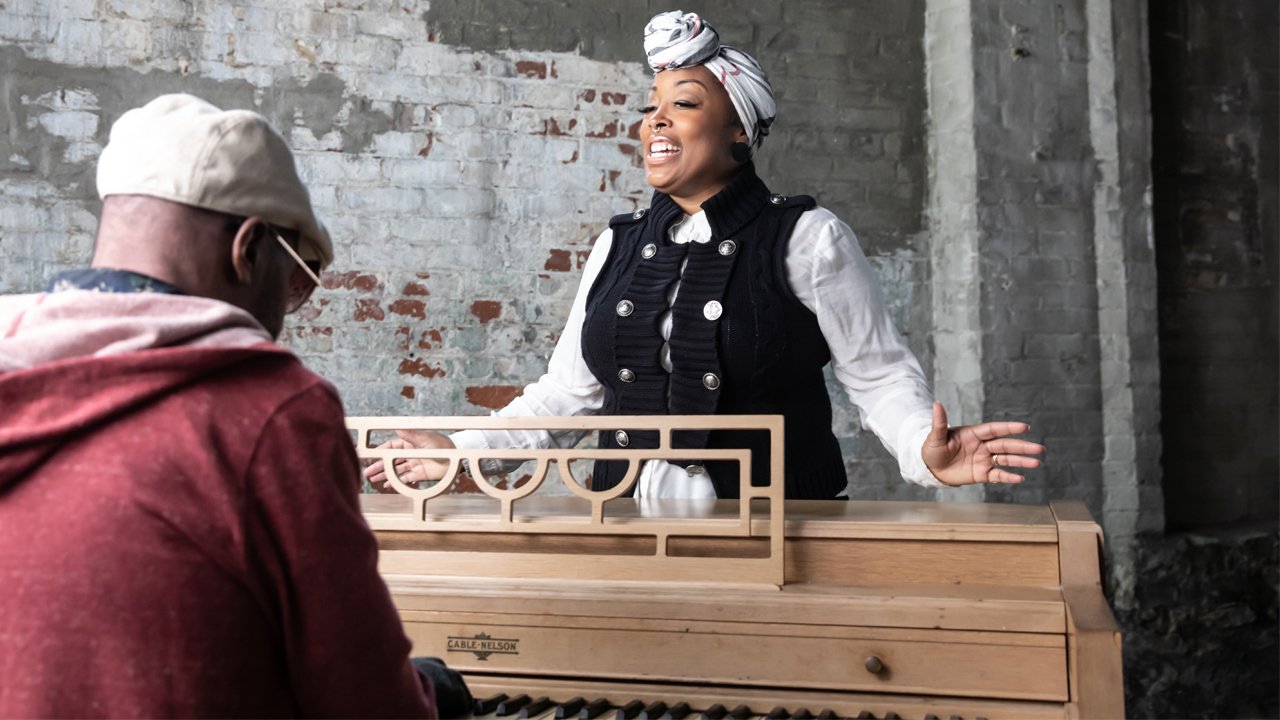 Her oldest child was finishing college, her second was in middle school and her youngest was entering kindergarten. The wife and mother of three had also recently started a new job.

“With three kids in different aspects of life, it was a pretty busy time,” she said. “But it was good busy—exciting.”

And then there were the endless string of doctors visits for the vision problems in her right eye that she’d been experiencing for the past nine months. Billi figured she might eventually need LASIK surgery or treatment for cataracts, and she was awaiting the results of a MRI scan of her brain.

One Sunday afternoon, as she and her family were getting ready for church, Billi received the phone call that would bring her life to a standstill: the MRI showed that a benign tumor was wrapped around her optic nerve. If left untreated, it could have led to blindness.

“In that moment, it felt like the floor kind of just dropped,” she said.

Billi’s neuro-ophthalmologist said he was referring her to the experts at the UC Brain Tumor Center at UC Health in Cincinnati.

“He said, “I’m sending you to the best of the best. His name is Dr. Zuccarello, and you’re going to be just fine,’” she said.

Mario Zuccarello, MD, is a world-renowned neurosurgeon and director of skull base surgery at UC Health.

The first time they met, Dr. Zuccarello looked Billi in the eyes and said: “I promise you that I can get that brain tumor.” But, he said, they had to move fast—within the next week or two.

“He said we had to move now,” she said. “In that moment, instead of fear, I chose faith. I trusted him.”

The surgery was performed on her son’s fifth birthday. It was a success.

“Thirteen hours later, I went from patient to a survivor,” she said.

Four years later, Billi is back to her first love: singing and performing in her hometown of Dayton, Ohio. She is back to life, to work and to raising her children.

She has also become an advocate for brain tumor awareness through public speaking, involvement in the annual Walk Ahead for a Brain Tumor Cure and through involvement in survivors’ advocacy groups.