Never-Smokers: Why Are They Being Diagnosed More Frequently with Lung Cancer?

“Never-smokers,” or those who are medically defined as those who have smoked less than 100 cigarettes during their lifetime, now account for an increasingly larger portion of lung cancer cases. 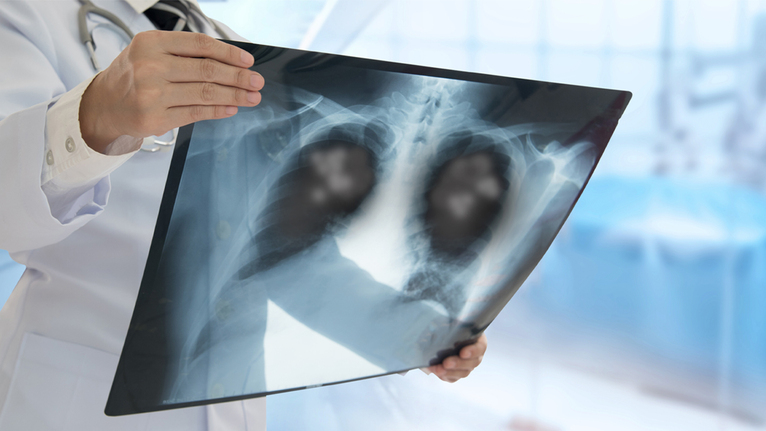 Why is this happening and how can “never-smokers” protect themselves from being diagnosed with this deadly disease?

Christopher Radchenko, MD medical director of the UC Health Incidental Pulmonary Nodule Program and assistant professor in the Department of Internal Medicine at the University of Cincinnati College of Medicine, provides answers to the questions below, and is available to discuss and clarify information about this topic.

Are never-smokers at (higher) risk for being diagnosed with lung cancer?

Exposure to tobacco smoke is the primary etiologic factor responsible for lung cancer, however, the rate of lung cancer in never-smokers is significant. It’s estimated that in the U.S., 19% of women with lung cancer had never smoked, compared to 9% of men with the disease.

Are more never-smokers receiving a lung cancer diagnosis? If so, why?

Emerging data supports the notion that lung cancer in never-smokers is distinct enough from an epidemiologic and biologic standpoint to be considered a separate disease entity. As the number of never-smokers in the U.S. and other countries rise, the issue of lung cancer in this group is becoming more critical.

What does current research say about never-smokers and lung cancer?

Studies are finding specific mutations that are associated with higher rates of non-small cell lung cancer (NSCLC) in never-smokers. The best understood are mutations are in the epidermal growth factor receptor (EGFR), for which targeted therapies are available.

Do environmental factors (e.g., air pollution, pollutants in the home such as hair spray, air fresheners) have anything to do with this increase?

Pertinent risk factors for never-smokers are many, some of which aren’t completely understood or elucidated, including the impact of hair spray, air fresheners and marijuana exposure on lung cancer. Environmental exposures pertinent to development of lung cancer in never-smokers include asbestos, chromium, arsenic, organic dust, solvents, paints or thinners.

Secondhand smoke is an important risk factor with studies suggesting that approximately 15-35% of lung cancer among never-smokers is due to secondhand smoke.

Radon is a gaseous decay product of uranium-238 and radium-226, and is commonly present in soil, rock and groundwater. Exposure to radon within the home may play a role in the development of lung cancer in never-smokers.

What does this mean for lung cancer screening guidelines?

The U.S. Preventative Services Task Force (USPSTF) has recently expanded screening eligibility criteria to adults ages 50-80 years, who have a 20 pack per year smoking history and currently smoke or have quit within the past 15 years. However, lung cancer screening does not capture the never-smoker patient population at risk of lung cancer as they do not meet eligibility criteria.

What do those who are never-smokers need to know about reducing their risk of a lung cancer diagnosis?

To reduce the risk of developing lung cancer, it is most important to avoid smoking and reduce secondhand smoke exposure. If in an environment with possible exposures, it is important to wear appropriate personal protective equipment or avoid the exposure altogether. Commonly, people will have their basements checked for radon, and if levels are increased, install a radon mitigation system. Finally, adjusting your dietary intake to include higher amounts of fruits and vegetables with low-fat foods may reduce your risk of developing lung cancer.

NOTE: Clinical references for this content are available upon request.