Karrie’s Story: Fighting for Her Life From COVID-19

Karrie Owens lowered herself to the floor. Trying to make it from the couch to the stairs, she quickly lost her breath and had to stop. 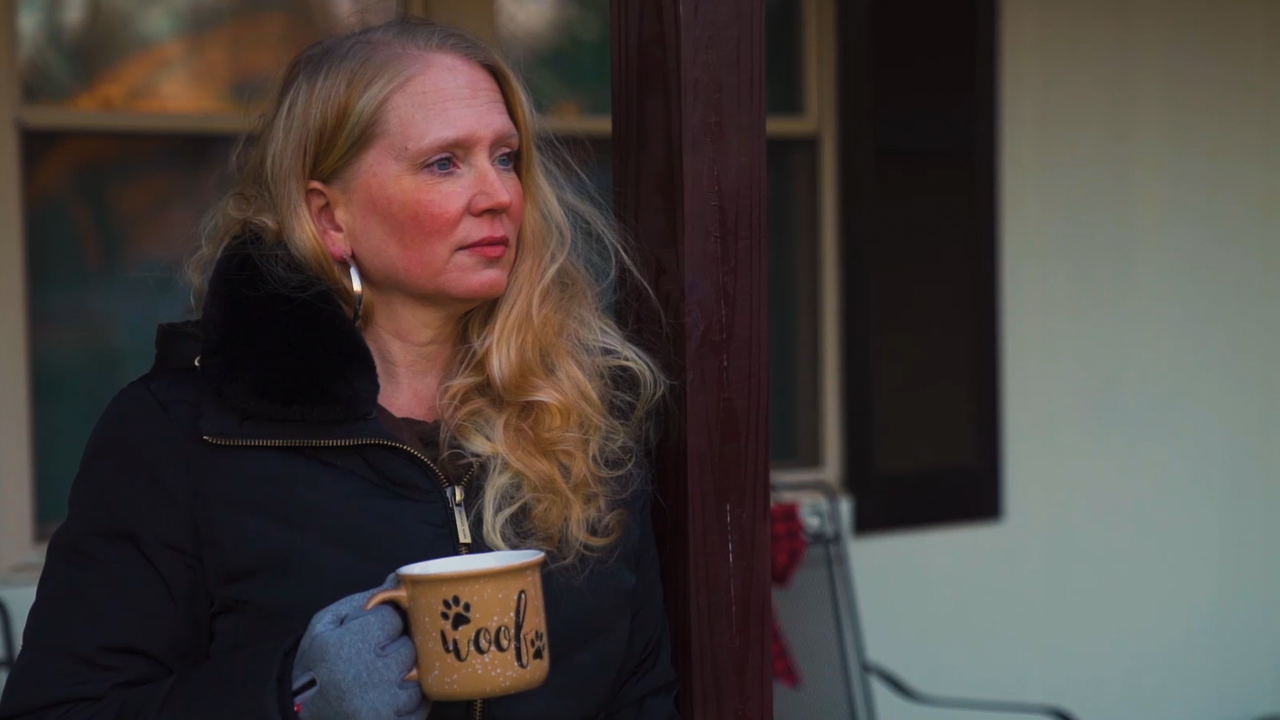 As she called 911, she thought about her two children, both in their early 20s. She asked herself how this was happening to a previously healthy person like herself. Hearing the sirens from emergency medical services (EMS) coming within minutes, she prepared herself for what was to come, not knowing it was as bad as it was.

From a young age, Karrie had lived with an autoimmune disease, a disease where the immune system attacks healthy cells in the body. With the disease well under control by adulthood, she considered herself a pretty healthy person and certainly one living a good life. “I’m a very independent person,” she explained. “I raised my children by myself and never imagined a scenario where I would be the one dependent on them or anyone else.”

When Karrie was diagnosed with COVID-19 on Nov. 13, 2020, she didn’t feel bad physically. Shortly after the date of diagnosis, however, she developed a fever that rose as high as 104 degrees Fahrenheit. Her rheumatologist had her stop taking her autoimmune medications. After four days of not eating or drinking, she went to the Emergency Department at UC Health’s West Chester Hospital. There, she received fluids and antinausea medication and was able to eat a few popsicles. But, her fever persisted.

During a virtual visit, Karrie’s primary care physician discovered her blood oxygen level was at 84% and that her fever continued – and he recommended that she go back to the emergency room. Karrie was on Day 10 of her COVID-19 diagnosis, so she hoped that she would turn the corner soon. She decided to wait it out.

The next morning was the day she called 911.

“Breathing was impossible. The operator stayed on the phone with me the whole time. The ambulance took me to the West Chester Hospital Emergency Department, where the staff met us at the ambulance bay and immediately took me to a room. I was admitted to the hospital pretty quickly after that.” Karrie Owens

Because of Karrie’s COVID-19 diagnosis and the fact that the pandemic continued to impact the community, extra precautions and accommodations were made for the safety of West Chester Hospital’s clinicians and staff. Daniel M. Tanase, MD, assistant professor in the Department of Internal Medicine at the University of Cincinnati College of Medicine and a UC Health pulmonology and critical care specialist, reviewed her scans that day. He called her directly and told her that her lungs did not look good.

“I couldn’t breathe. I couldn’t turn,” Karrie said. Gaurav Khanna, MD, assistant professor in the Department of Internal Medicine at the UC College of Medicine and a UC Health pulmonology and critical care specialist, talked to her about preparing for the worst. They discussed sharing her end-of-life wishes with her children, about getting a power of attorney for healthcare and considering treatment options now for a time when she could no longer make those decisions. “He went through the whole process with me,” she explained. “I was so scared. I didn’t want to be dependent on anyone else. I was petrified.” 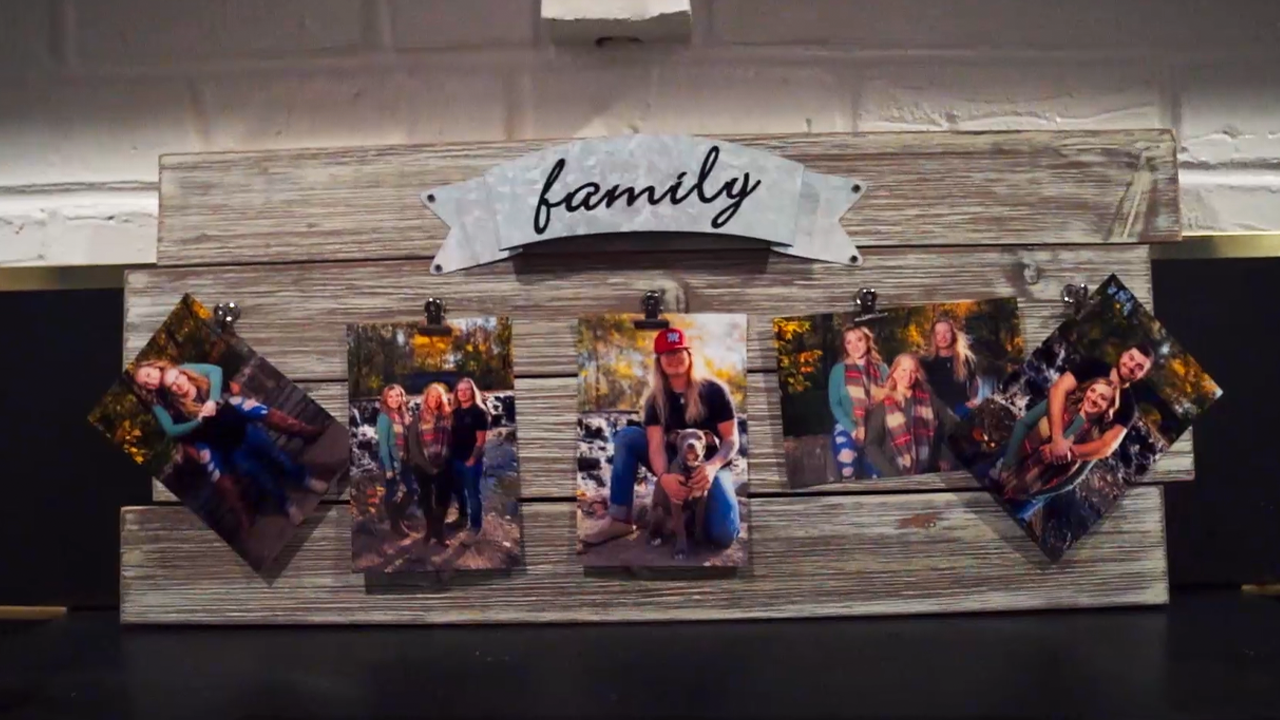 Karrie was transferred to the Stepdown Unit where she could be monitored heavily like the intensive care unit (ICU), but not need extensive ICU services. “I remember Dr. Clymer (Brian P. Clymer, DO, assistant professor in the Department of Emergency Medicine at the UC College of Medicine and a UC Health physician) came to check on me before he left for the evening. I knew then I wasn’t just a number. I felt really cared for by everyone – the nurses and everyone on the unit. The staff put pictures of my kids on the board for me to see. They contacted my kids regularly and told them what was going on. I could use my phone to text, but I didn’t want my kids to see me like that. The staff made every effort to help me communicate – and that meant everything to me.”

Karrie eventually recovered well enough to come home. When she came back, she was on oxygen. She had to use a shower chair to bathe as she regained her strength. She went back to work full time by the third week of January 2021.

“It’s hard to believe that some people don’t believe COVID-19 is real,” Karrie said. “I can tell you that having COVID-19 was the scariest thing I’ve ever been through in my life. I have an autoimmune disease, but I honestly sometimes forget about it. I’m very healthy. I’m very diligent. Getting COVID-19 is not something you want anyone to go through or to experience. I had people coming in and out of my house bringing oxygen tanks, equipment and more. Though the staff went out of their way to make me feel connected, it was still difficult not being able to actually see my family in person.”

As Karrie returned to work in January, distribution of the COVID-19 vaccine was underway in the U.S. “I believe in science,” Owens responded when asked about her desire to get the vaccine. “I plan to get it as soon as I can. I have researched and read; I want to minimize symptoms if I were ever to get it again. Even if it just minimized symptoms, if it could keep people out of the hospital and keep your lungs intact, we should all do it.”