Heart failure at age 32 wasn’t going to stop Rasheen Cannon from fighting for his life. 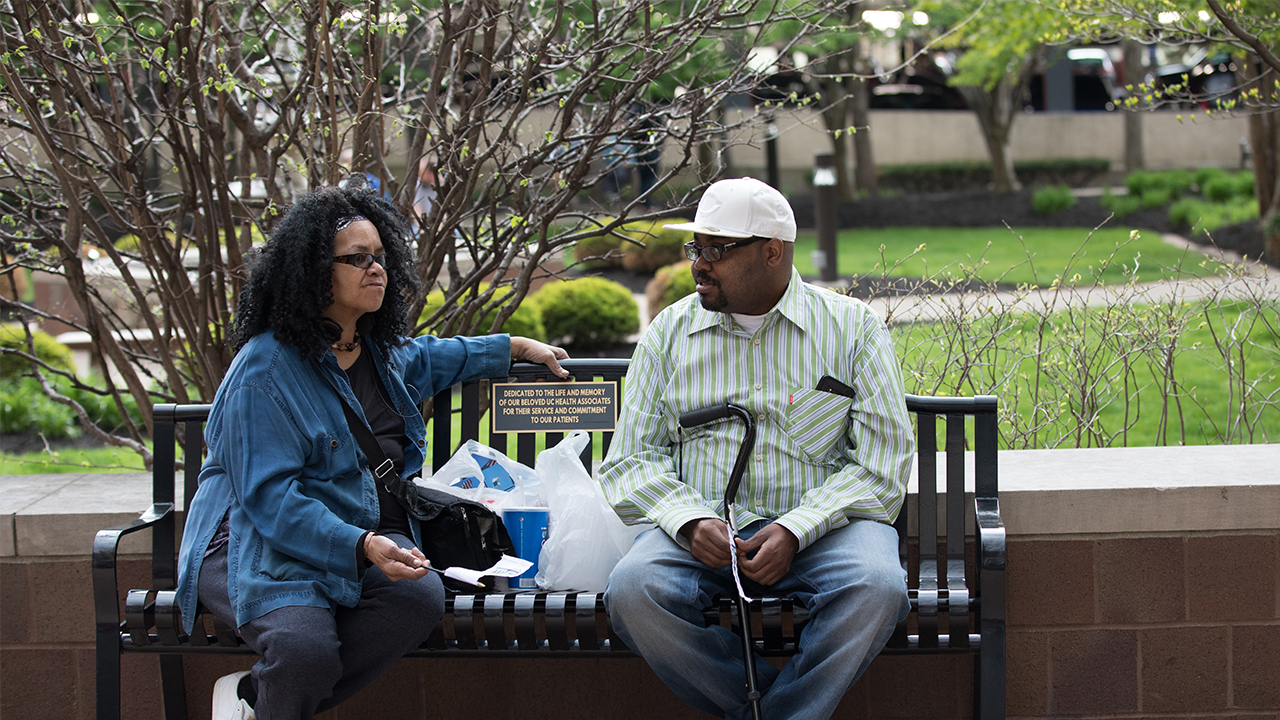 Rasheen Cannon was in his early 30s when heart failure stopped him in his tracks. He would soon learn that he also had stage-4 renal failure. He needed a new heart, and a new kidney.

A former manager at a large Cincinnati-area clothing store, Cannon was an avid traveler. But he now faced a new journey—doing what he could to survive.

He could have given up, but Cannon chose to fight. In June 2017, he received a new heart and kidney at UC Medical Center.

He’s focused now on his health and on spreading the important message about becoming an organ donor.