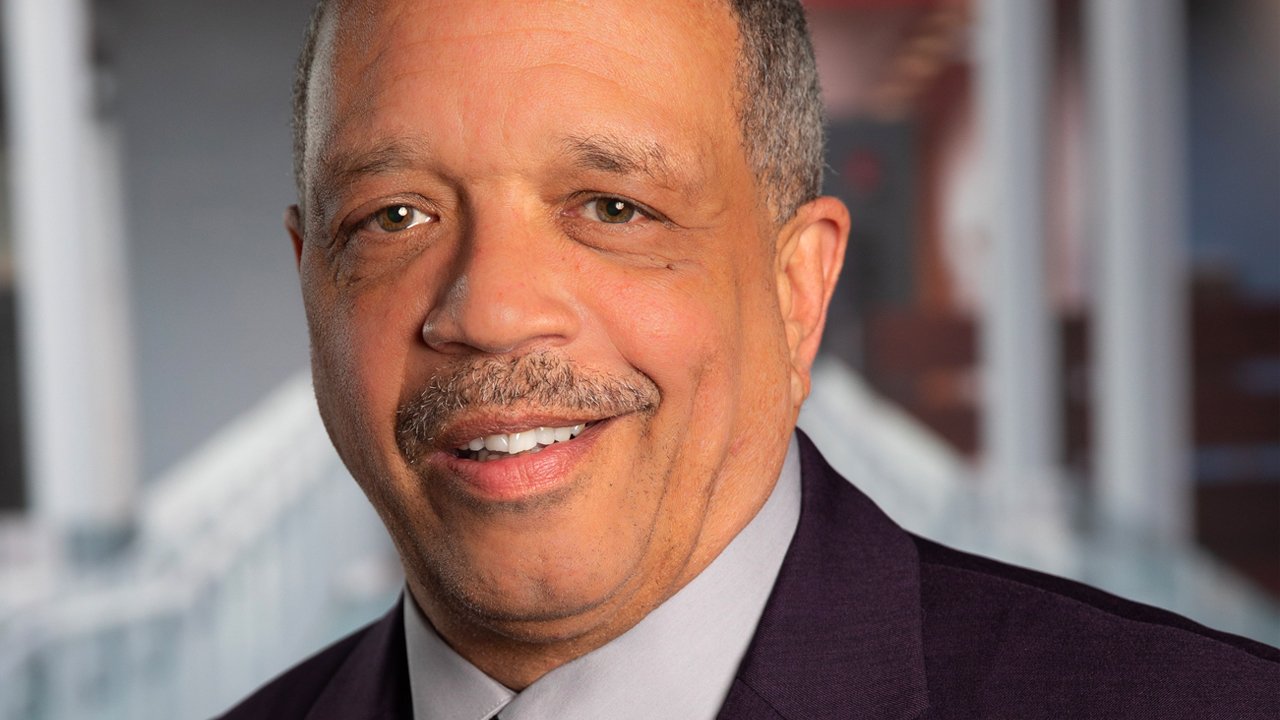 Pauley has spent 13 years serving in human resources senior leadership and executive roles at UC Health. He is a member of UC Health’s Senior Leadership Team. Pauley’s official retirement date will be determined based upon the successful appointment of his successor.

“Clarence has contributed significantly over the years,” said Richard P. Lofgren, MD, President & CEO of UC Health. “In a kind and fair manner, Clarence has sought to support and advance our employees’ growth, development and contribution no matter what level their role in the healthcare system or the location at which they serve. We are thankful to Clarence for his service to this community and UC Health.”

In addition to his work in healthcare, Pauley has had a distinguished career in service to our country in both the United States Army and United States Air Force Reserves from 1982 through 2010. He was deployed overseas and served in combat several times during his military career.

Lofgren added, “Clarence has graciously agreed to remain in his role to shepherd a national search to identify and support the transition of his successor.  Clarence’s official retirement date will be determined based upon the successful identification of his successor.”