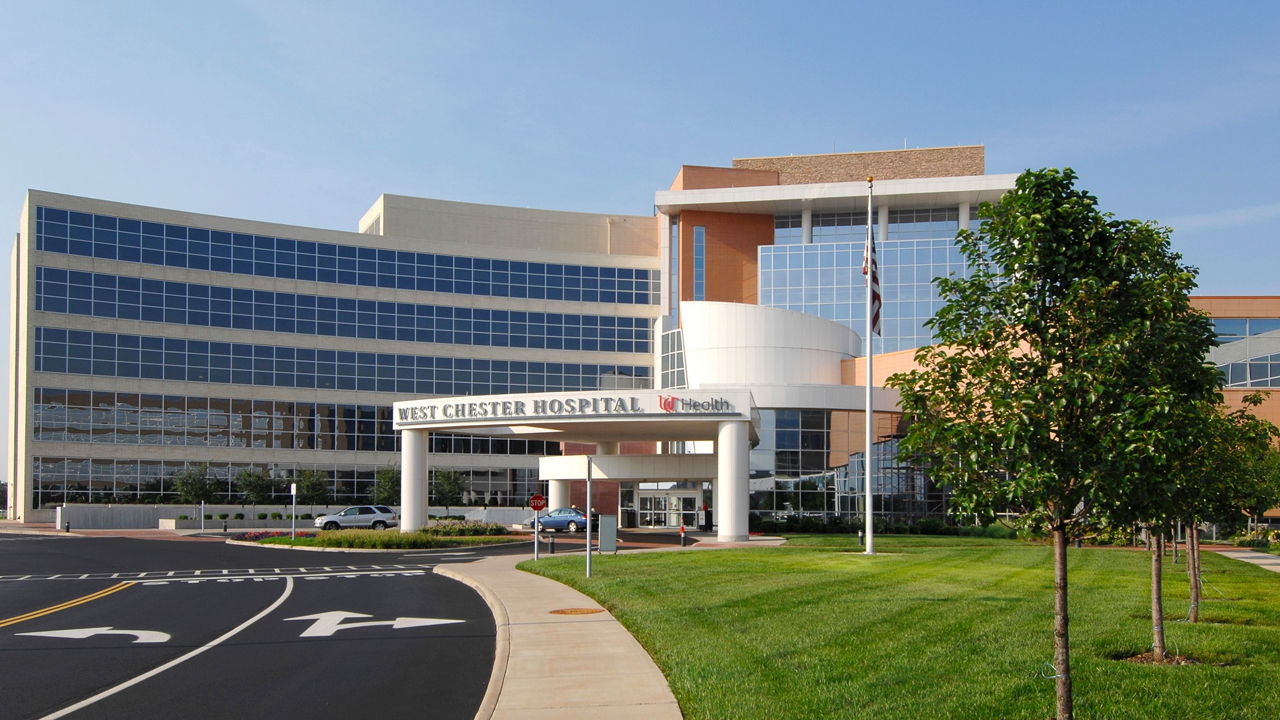 For the sixth time – and fourth consecutive year – the hospital has been named to The Cincinnati Enquirer’s 2019 Top Workplaces list, which recognizes companies with the most engaged, satisfied workforces.

The recognition is based upon the results of an employee feedback survey administered by Energage, a third-party research firm that specializes in workplace health and organizational improvement. West Chester Hospital was one of 125 companies named to the Enquirer’s list.

In addition, West Chester Hospital has been named to the Ohio Business Magazine 2019 Best Workplaces list. The magazine accepts nominations only from an organization’s own employees, and 2019 was the third consecutive year the hospital was recognized.

West Chester Hospital employs more than 1,400 people, nearly 200 of whom have worked at the hospital since it opened its doors on May 11, 2009.

Part of UC Health, the region’s academic health system, West Chester Hospital provides specialized inpatient and outpatient care across its 66-acre campus. Over the past decade, more than one million patients have received care on the hospital’s campus.