CINCINNATI — When UC Health’s West Chester Hospital welcomed its first patient on May 11, 2009, much of the area was still undeveloped. 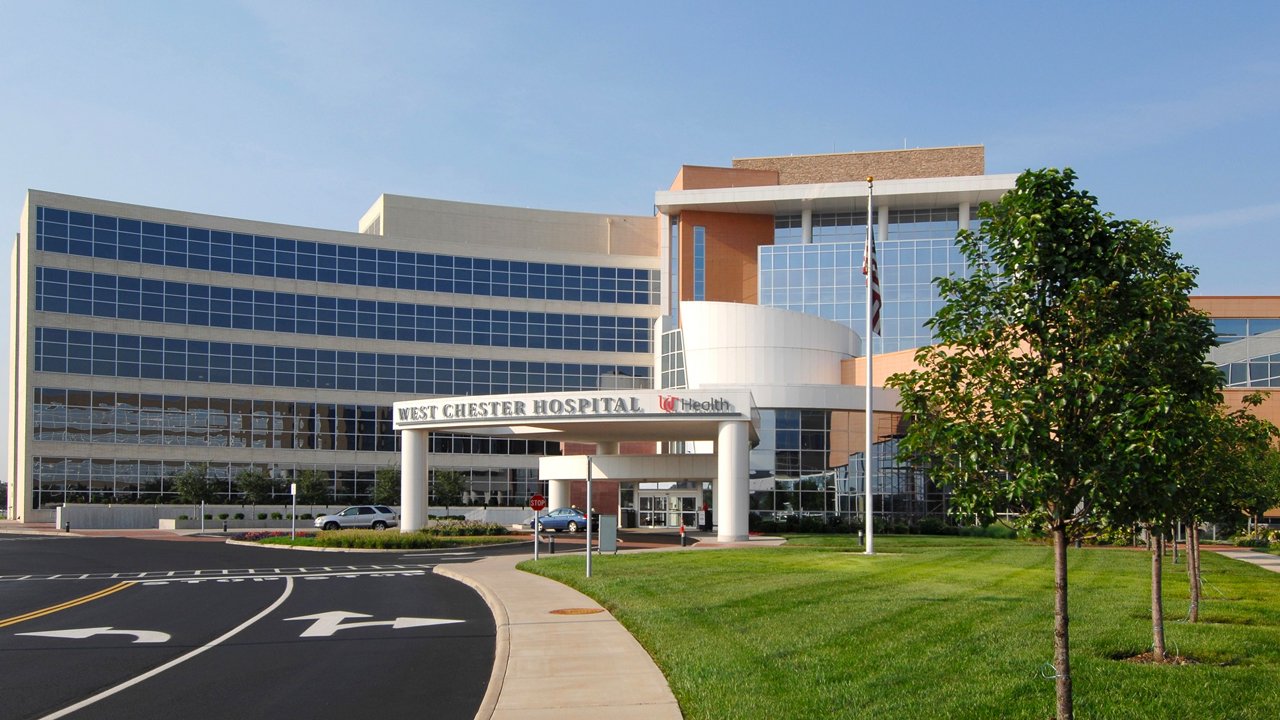 The Liberty Way interchange on Interstate 75 had just opened, and the closest full-service hospital was in Cincinnati or in Dayton.

Originally called West Chester Medical Center, the hospital opened with 500 employees. Today, it employs more than 1,400 people – nearly 200 of whom have worked at the hospital since day one.

Part of UC Health, the region’s academic health system, West Chester Hospital today provides specialized inpatient and outpatient care across its 66-acre campus. Over the past decade, more than one million patients have received care on the hospital’s campus.

“We are proud to have provided the Butler and Warren County communities with high-quality health care for the past decade,” said Tom Daskalakis, chief administrative officer of West Chester Hospital. “As part of UC Health, we can provide a higher level of specialty and subspecialty care, right here in West Chester.”

Over the past decade, West Chester Hospital has become more specialized in the care that it provides, adding an epilepsy monitoring unit, a neurosurgery program, developing a Level III Trauma Center and becoming designated as a Primary Stroke Center.

One major expansion was the 2015 addition of a $10 million, 26,000 square-foot maternity unit. In addition to inpatient care, UC Health has also added and expanded outpatient services on the hospital campus through the years.

Today, West Chester Hospital provides more than 1,000 credentialed physicians practicing more than 40 medical specialties across the hospital and outpatient facilities on the 66-acre campus. Many of these physicians travel between the hospital and the UC Health Clifton Campus and provide the same level of advanced care at both locations.

In addition to the physician staff, West Chester Hospital’s employees and volunteers – many of whom are Butler County residents – are a critical part of the hospital’s past and future success.

The hospital routinely wins statewide workplace awards for the quality and satisfaction of its staff, and in November 2017 it became the youngest institution ever to achieve Magnet recognition for nursing excellence from the American Nurses Credentialing Center.

“Our leaders, clinicians and employees are proud of how West Chester and Butler County have embraced us over the years, as we have grown in response to the community’s needs,” Daskalakis said. “We look forward to the next 10 years – and beyond.”

UC Health will mark the 10th anniversary of West Chester Hospital with a series of commemorative events for employees and community members, including the hospital’s eighth annual gala on May 11.