Sweeteners, Headaches and the Unpredictability of Triggers

Can artificial sweeteners trigger headaches? Only a few studies have examined the question, but the data indicate that aspartame, which is used to sweeten hundreds of products, can trigger headaches in a small percentage of people. 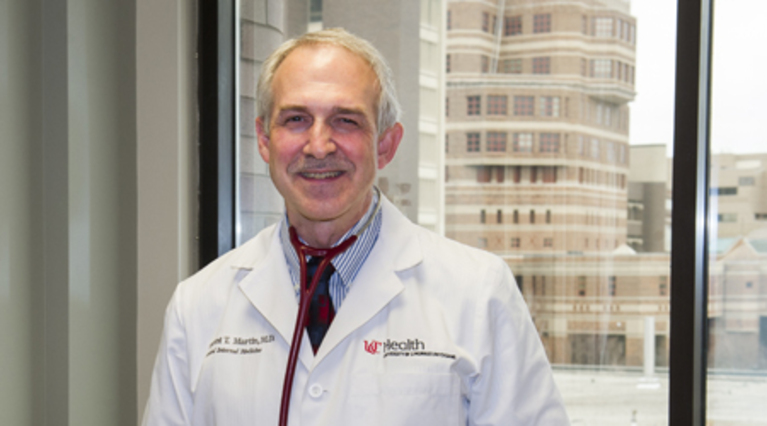 Vincent Martin, MD, a UC Health physician and co-director of the Headache & Facial Pain Center at the University of Cincinnati Gardner Neuroscience Institute, has studied headaches and their triggers for decades. The more significant and better known triggers include hormonal changes in women, stress, alcohol and weather change. But Martin says aspartame is a trigger for some, and sucralose, another artificial sweetener, has been identified as a trigger in a small number of case reports.

The Results: Aspartame and Headaches

“Two of the three randomized studies involving aspartame have shown a positive correlation between the sweetener and headache,” he says. “But you really have to ingest large quantities of aspartame to generate headache. It might be two to three liters of diet soda per day. It also requires a prolonged exposure. A headache may not occur with one drink.”

The association was more positive in the clinical trials that included people with a history of migraine. This sub-group, Martin says, is more susceptible than the general population to headache from aspartame. However, a susceptibility to aspartame may pertain to only a small fraction of those with migraine — approximately 2 percent.
Additional studies show that aspartame may cause neurocognitive effects, including depression, anxiety and difficulty concentrating, Martin says.

In the case of sucralose, a handful of case reports show a possible link between the sweetener and headaches in individual patients. 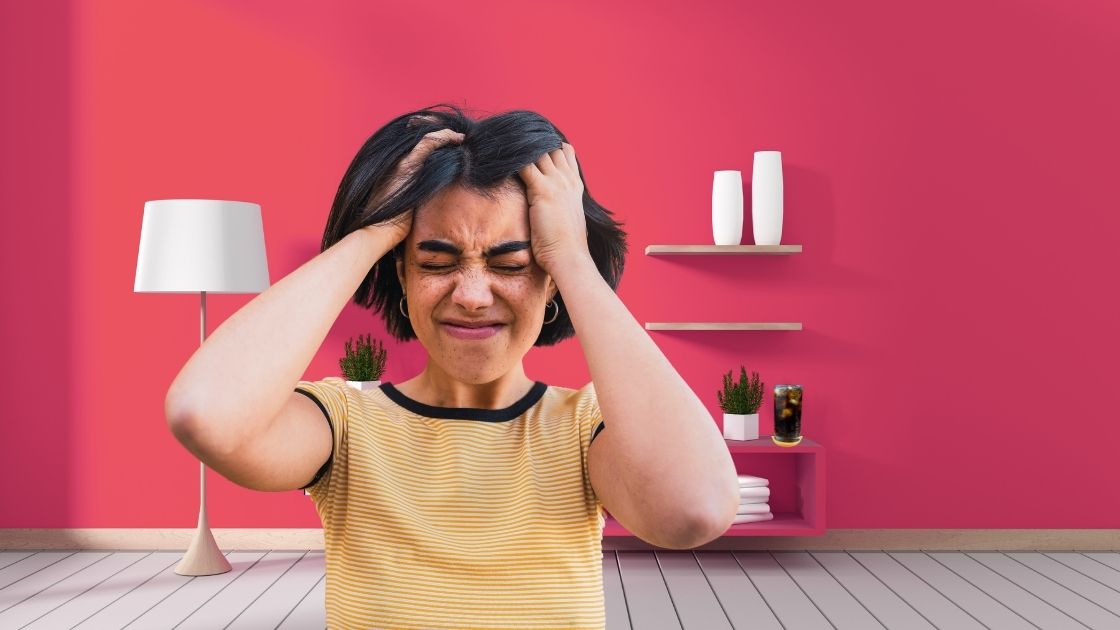 Headaches can be unpredictable

Headache triggers can be difficult to determine because of the unpredictable nature of headaches.

“A trigger factor does not always trigger a headache,” Martin says. “Whether one gets a headache may depend on a variety of factors. It may depend on the quantity of the trigger. If it’s aspartame, you may need to consume large quantities before you trigger a headache, and it may also depend upon whether you consume it with other foods. A diet drink with food may change the absorption of the aspartame in the blood, so it may not be as impactful. Further, the headache might not always develop that day. There may be a 24- to 48-hour lag between exposure to a trigger and the development of a headache.”

Triggers also can magnify each other, Martin says. For example, a woman who is sensitive to the hormonal decline of estrogen around her menstrual period may be more vulnerable to a second trigger, such as aspartame, at that time.

The bottom line: “If you notice that 50 percent of time you develop a headache in relationship with some trigger, it’s a possible trigger,” Martin says.