Christin Godale has dedicated her life to finding a cure for epilepsy. 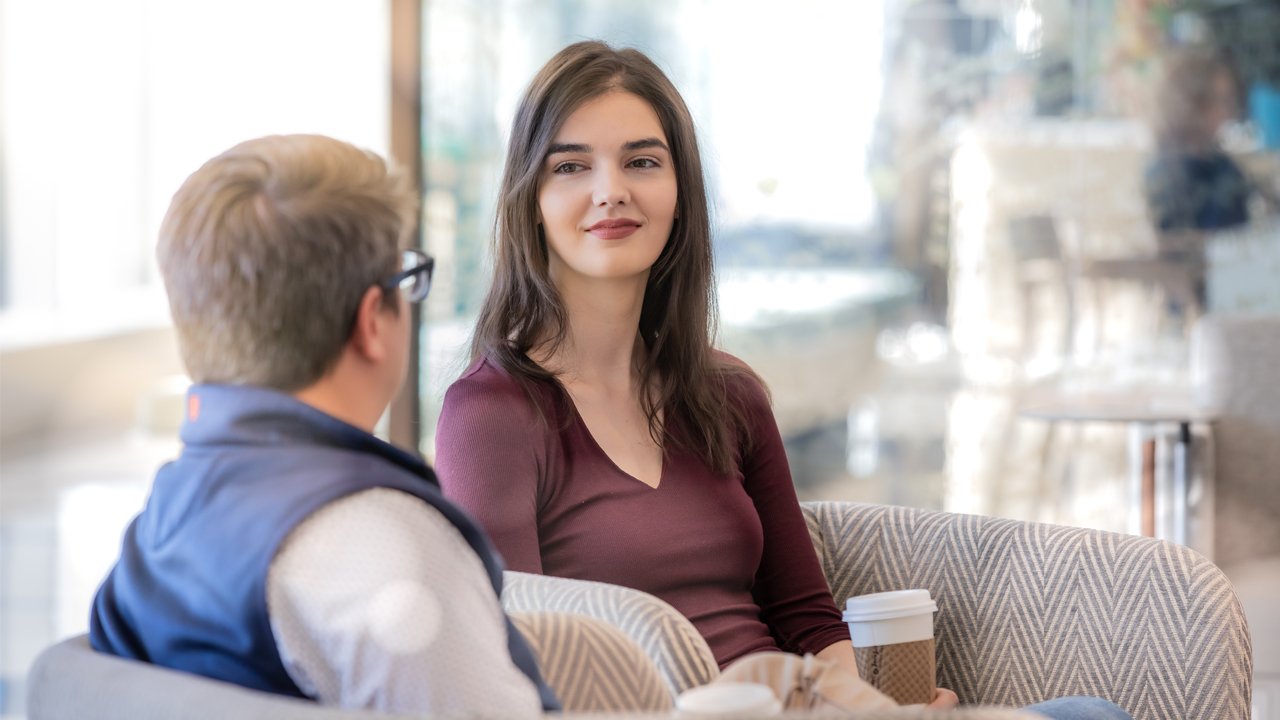 She wants her hard work and the research she does to give others hope who may be in her position.

““I always believe there is hope. I believe that one day I won’t have epilepsy. I’m happy to go on this journey with UC Health. We are going to cure epilepsy one day,”” Christin Godale

Ever since she was young, Christin has battled epilepsy. She was first diagnosed at around two years old. Although she doesn’t remember everything, she remembers having seizures that took over her entire body. She also remembers waking up to fear on the faces of her friends and family.

Christin’s mom first discovered there was something wrong. She took her to a neurologist. It turns out that Christin was having absence seizures. Currently, she has partial focal seizures.

While she had supportive friends and family, she also lost friends as a result of her diagnosis. There are still times when she wishes she didn’t have epilepsy.

For many years, Christin allowed epilepsy to control her life. But as she went through college, she started to embrace it. She began to focus her career on research. She wanted to understand the basic scientific path for epilepsy.

Now, Christin is working on her PhD at the University of Cincinnati in the Neuroscience Graduate Program. She works in an epilepsy lab where she is advised by Steve C. Danzer, PhD, associate professor in the Department of Anesthesiology at the UC College of Medicine and member of the division of anesthesia at Cincinnati Children’s Hospital Medical Center.

Christin’s daily responsibilities include performing experiments for her dissertation work and writing grants and scientific papers.

UC Health, the region’s No. 1 preferred provider for neuroscience care, is the main reason Christin came to Cincinnati to continue her education. Michael Privitera, MD, director of the epilepsy center at the UC Gardner Neuroscience Institute, is her epileptologist.

“Christin is a remarkable story of powering through a disability as an advocate and researcher,” said Dr. Privitera. “Just like her research is designed to help others with epilepsy, she works tirelessly at the local and national level to advocate for better understanding of epilepsy and for more research funding.”

Christin continues to have the greatest support from her husband, Kevin. He always takes her to and from work, and is prepared to assist her whenever she has a seizure.

Since epilepsy can be genetic, Christin and her husband are pursuing alternative options to starting a family, including adoption, so they can achieve their goal of having three children.

Through her research at UC, she is hoping to help find a cure for epilepsy. Currently, one in 26 people in the United States are diagnosed with it.

To this day, Christin continues to work vigorously to make a difference in the lives of others with epilepsy. She even wants to create a scholarship for children and young adults. She ultimately wants to be remembered as an advocate and as a woman who had dreams and successfully achieved them.

“I’ve dedicated my life to this mission,” she said.