Rick's Story: Living Out the Legacy of His Liver Transplant Donor

For six years, Rick Wilson relied on hope and his love for his wife, Ruth, for the call that would drastically change their lives forever. For six years, Rick Wilson relied on hope and his love for his wife, Ruth, for the call that would drastically change their lives forever.

In 2012, Rick was diagnosed with non-alcoholic fatty liver disease and, soon after, went to UC Medical Center to be placed on the transplant waitlist. For six years, he and Ruth wondered if they would ever receive that call.

“It had been so long that we were wondering if it was ever going to happen,” Ruth recalled. “He kept getting sicker and sicker, and I was getting worried that he wouldn’t get transplanted in time.”

Finally, one day, as they were getting ready for Ruth’s 50-year high school reunion, Rick received the call.

Physicians at UC Health reached out to Rick to inform him that they had a liver ready for him, but with a caveat. The liver was hepatitis-C positive.

Outcomes for liver transplants at UC Health are consistently at or above the expected national average. The University of Cincinnati led research efforts to ensure that hepatitis C-infected livers are safe to transplant.

Rick established this was his best option, and consented to having the transplant. His care team at UC Health assured him that they could cure the liver after it was transplanted.

“My life was in UC Health’s hands, and I trusted them,” Rick said.

Although he was excited to finally have the transplant he thought may never come, Rick was also scared. He wondered if he’d ever come back to his home, his wife, family, grandkids or even his dog. But he remained brave and put his life into the hands of his care team at UC Health. 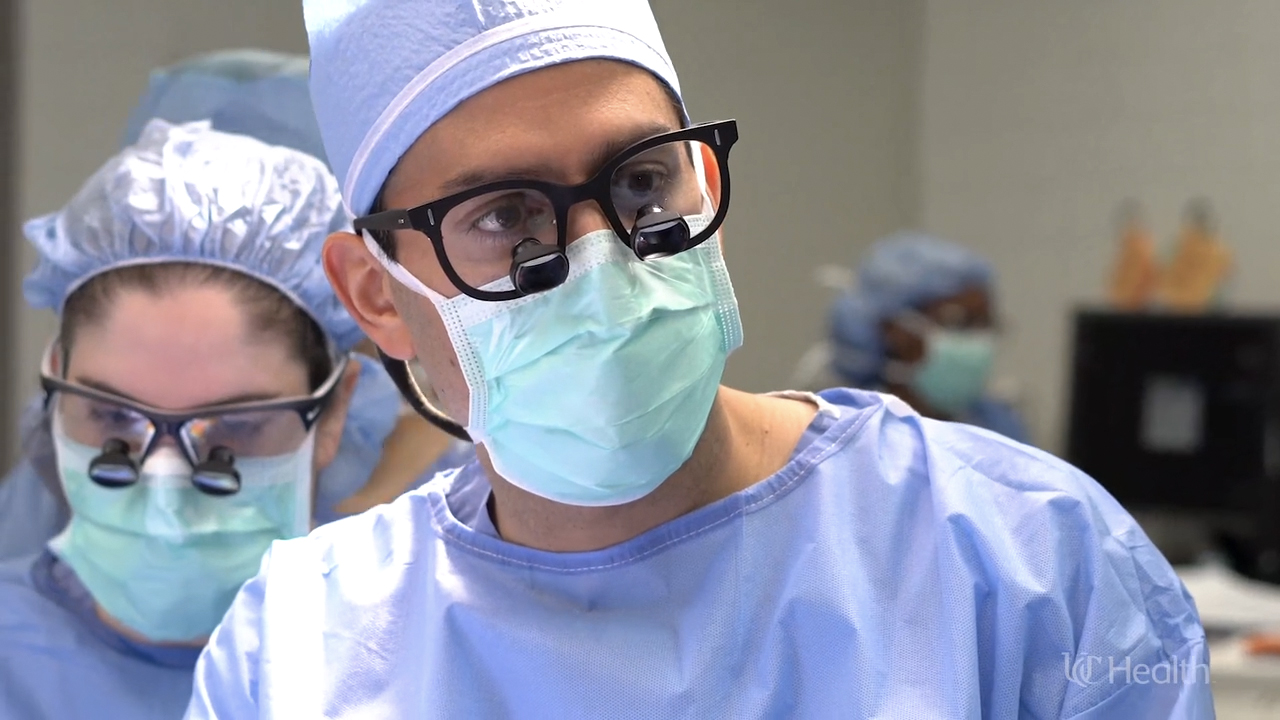 Rick’s liver transplant was performed by Shimul Shah, MD, UC Health surgeon and the James and Catherine Orr Endowed Chair in Liver Transplantation, director of the Division of Transplantation and professor of surgery at the UC College of Medicine.

“Part of our responsibility is to provide access to patients for liver transplantation and in this case, increased awareness about possible organs we can use,” Dr. Shah said. “Hepatitis C- infected organs are one way to get people transplanted faster in a safe way. We are one of the most experienced teams in North America and have been leaders in this aspect of liver transplantation.”

Following his successful transplant, Rick went on to do his rehabilitation at Daniel Drake Center for Post-Acute Care for three weeks, followed by rehabilitation at a nursing facility in Eastgate for an additional three weeks. The journey was difficult, but he finally returned home. 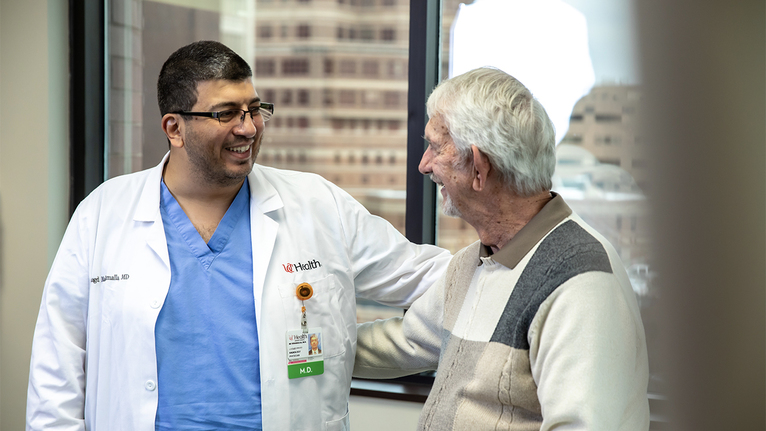 “It was a pleasure to take care of Mr. Wilson,” said Dr. Makramalla. “At UC Health Interventional Radiology, we were able to give him hope to get a liver transplant, which is a life-changer. I’m glad to see him doing so well. I consider Rick and Ruth as part of my family. I love them.”

Rick credits everyone involved in his care at UC Health for giving him a new outlook on life. UC Health Specialty Pharmacy also worked directly with his insurance company to get the medications he needed to cure his new liver, despite the high costs.

“We didn’t have to worry about anything,” Ruth said. 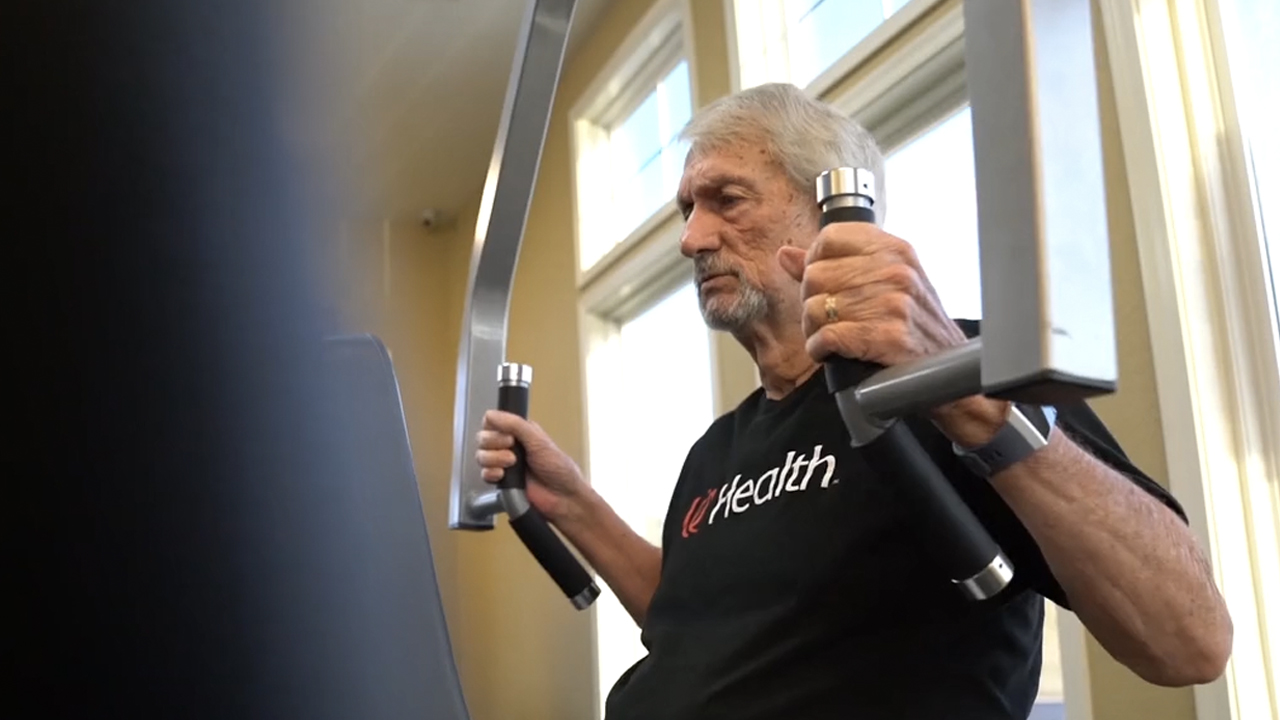 Ruth had never seen Rick at 100% during their time together. By summer 2018, she would get to see that side of him. Rick was finally feeling great—playing golf and spending time in the weight room.

“It’s wonderful waking up each day knowing he can do whatever he wants. It’s like night and day,” Ruth said.

From the moment they met, Ruth was by Rick’s side as his biggest supporter. She came to visit him every day while he was in the hospital. Her love drove Rick to push forward and remain patient and hopeful that he would live long enough to have his transplant. 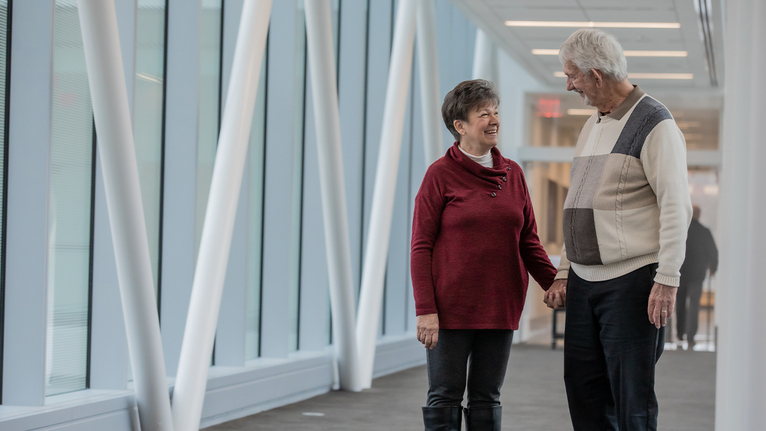 Rick can finally fully enjoy life with Ruth. They both are grateful that Rick was able to have his transplant right here in their hometown.

“Why not get your transplant close to home, when you have the best transplant team in the country at UC Health?” Ruth said.

Rick also remains grateful to the donor he will never know. He wants their legacy to live on for the rest of his life.

“Without the organ donor, there is no story. There is no hope, no transplant,” Rick said. “But when there is an organ donor, life springs from death, sorrows turn from hope and a terrible loss becomes a gift.” 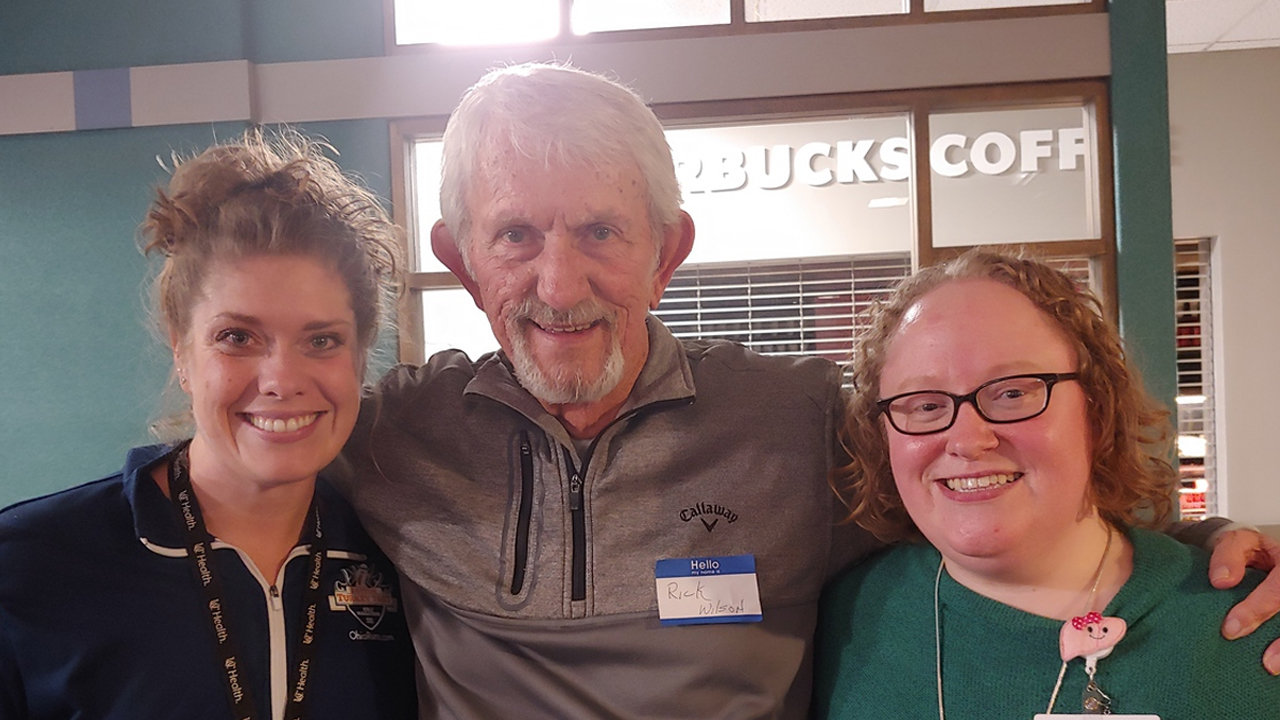